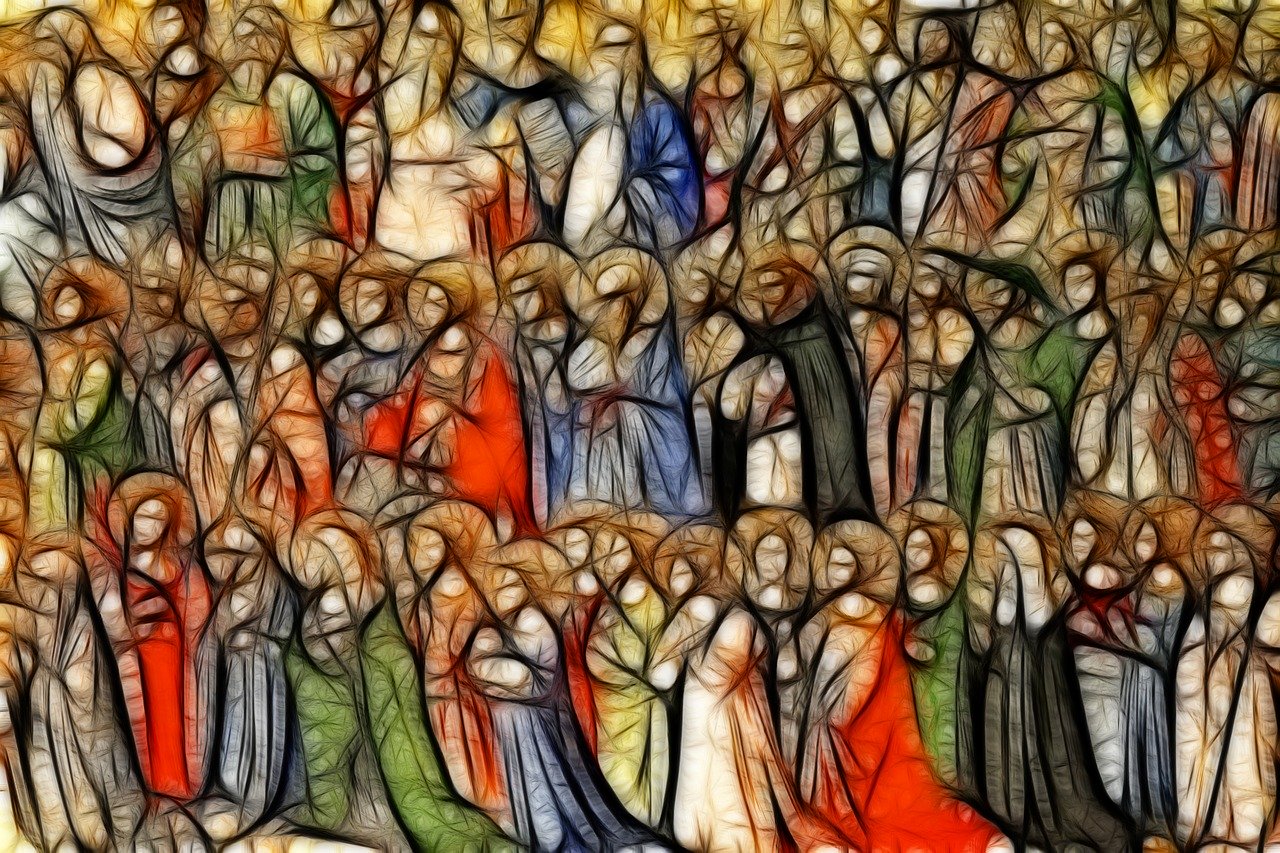 On his recent visit to Mt. Athos in October, 2019, Ecumenical Patriarch Bartholomew announced the imminent inclusion of five Athonite elders among the saints: Ieronymos of Simonopetra, Daniel of Katounakia, Joseph the Hesychast, Ephraim of Katounakia, and Sophrony of Essex.

There is a phrase in the Sayings of Abba Macarius with which I can identify. When asked to address a word of salvation, Macarius replied: “I have not yet become a monk myself, but I have seen monks.” While I feel singularly unsuited to write about saints, I can say that I have been privileged to meet saints who shaped my mind and ministry: Fr. Sophrony of Essex, Fr. Paisios of Athos, Fr. Porphyrios of Athens, as well as Fr. Iakovos of Euboea and Fr. Ephraim of Katounakia. My most treasured gift is a small cross containing the relics of contemporary saints: Nektarios of Pentapolis, Arsenios of Cappadocia, Silouan the Athonite, Joseph the Hesychast, and Amphilochios of Patmos.

There is no doubt that the acclamation and proclamation of a new saint is a refreshing gesture of consolation for the church, an affectionate expression of solidarity in people’s daily affliction. But can a gift—whether an act of grace by God or an act of generosity by the church—ever be manipulated or misused? Is it possible that we perceive holiness as an objectifiable, calculable, and demonstrable concept—such as perfection or sinlessness, extreme self-discipline or excessive piety, miracle-working or prophetic charisma, even popular recognition or widespread reputation?

Should we be addressing certain uncomfortable questions about our search for saints, even our attachment to them? Is there a point of breaching the fine line between admiration and adoration—verging on idealization and idolatry—of charismatic leaders? I have always regarded saints as those who somehow manage or at least strive to reconcile tensions and heal divisions between heaven and earth, male and female, body and soul, as well as spirit and matter. As the Orthodox liturgy maintains: “When God wills, the order of nature is overcome” (Dormition Feast). So when we speak of saints, we are referring to divine holiness actively shared by all humanity and nature. We believe that God lovingly shares the abundance of life with all creation and that saints are able to discern this fullness in the world, on behalf of the world, and “for the life of the world” (John 6:51). Yet, surely saints possess this capacity precisely because they are completely and consistently human—neither super-human nor semi-divine.

Yet, should it concern us that those widely nominated for canonization are exclusively spiritual fathers in monasteries or parishes who hear confessions or offer counsel? Are we, I wonder, restricting the diversity of gifts extraordinarily showered and exceptionally shared by God on all people whenever we determine, define, or decide the areas where these manifest or flourish? The canonization of Elders Paisios, Daniel of Katounakia, and Joseph the Hesychast—all of whom, like Anthony of Egypt, John Climacus, and more recently Staretz Silouan, were unordained monks—breaks down at least some of the barriers that we have erected between clergy and laity. It melts down the frigidity that has accumulated over centuries in the church between institution and charisma. There is no hierarchal—and, indeed, no hieratic (priestly)—requirement for salvation or sanctity.

Should we then also be asking ourselves why there are so few or no women among those advocated or advanced for inclusion among the saints? The rejoinder may be that none is excluded from the communion of saints. But does it say anything about our congregations and councils that we either nurture or reduce the aura of sanctity to the male gender, the monastic status, and the ordained clergy? Does it reveal something about our infatuation with authoritative and charismatic individuals that so many of those today considered or classified for canonization are father figures on whom we are often codependent for affirmation or advice? Is our radar for sanctity so predictable and partial, perhaps even prejudiced? Why solitaries and not spouses? Why monastics and not seculars? Where is the cook, the nurse, the teacher, the philosopher?

The official church only promotes what we as the plenitude of the church present; in accordance with established protocol and traditional process, members of a synod recognize what we as the conscience of the church refer to them. The problem lies not in institutional synods that approve requests for canonization but in our criteria for nominating individuals for canonization. Why, for instance, are we mesmerized when miracles and healings are attributed to saints but less enthusiastic about their plain decency, sensitivity, and empathy? Who ever instructed or imposed any hierarchy of sanctity that gives priority to monastic life or unceasing prayer before practical solidarity to the prisoner, the sick, the hungry, the poor, or indeed even toward nature and animals? I see no such ranking or grading in the desert fathers and mothers; and there is certainly none in the Gospel commandments.

This leads to a more fundamental question that we must ask ourselves in light of conventional hierarchies in our spiritual values. Could the honor that we reserve for saints harm rather than help us—ultimately stand in the way, rather than stand beside us—in our struggle for sanctification? In Dostoevsky’s Grand Inquisitor, Ivan relates a poetic encounter during the Spanish inquisition, where Christ is chained and incarcerated for not conceding to people’s need for emotional security, personal conviction, or spiritual projection, which they then endeavor to procure through religion “in order to expire peacefully.” These diabolical seductions echo the “three temptations” of Christ in the desert (Matthew 4, Mark 1, and Luke 4) and the human yearning for a tangible, credible, and verifiable panacea when unable to bear the reality of life or, indeed, of God. The Grand Inquisitor declares: “There are three powers, and only three powers, that are able to conquer and capture forever the conscience of an impotent [humanity]—and those forces are miracle, mystery, and authority.” When we yearn for or delight in the supernatural powers of a saint, are we perhaps yielding to their capacity for the miraculous and mysterious, as well as to our desperate need for authentic validation?

Despite such speculation, the experience of the saints is, in the end, the experience of the whole church in the light of the kingdom. It serves to illumine the entire world with the light of Christ. The first Christian saints were martyrs—a Greek and Latin term signifying “witnesses” of an event. The saints are witnesses in the same way as the Apostles, too, were witnesses to the Resurrection of Christ (Acts 4:33). Contemporary saints constitute a continuation of this joyful or paschal witness, ensuring a spiritual or charismatic “apostolic succession.” It is true, then, that the joy that surrounds the canonization of a new saint simulates the spirit of enthusiasm among the early martyrs. Precisely because—above any distinction in race or religion, and beyond any discrimination of gender or class—it revives in all of us “the vocation to be saints” (Romans 1:7).

Rev. Dr. John Chryssavgis is a deacon of the Greek Orthodox Archdiocese of America.