Marcionism, Allegorical Exegesis, and the Question of Universal Salvation 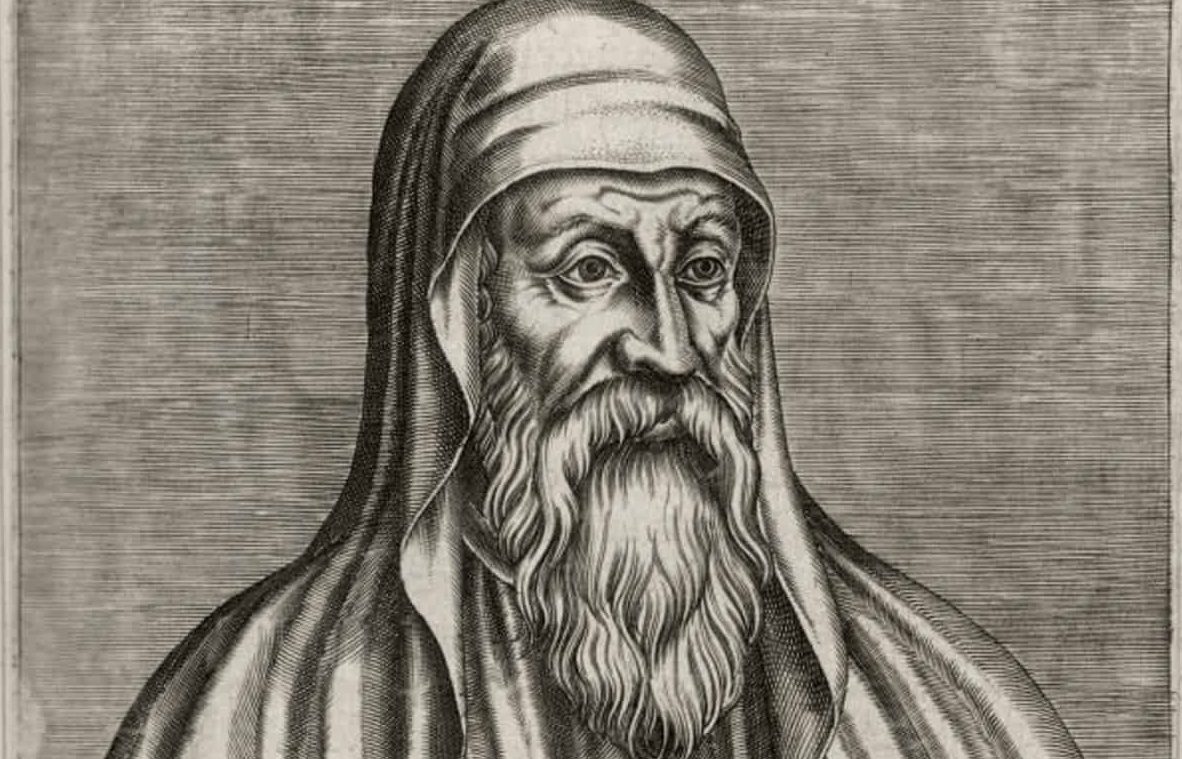 The publication of David Bentley Hart’s That All Shall Be Saved has provoked no small amount of controversy since its release. Though Hart’s argument for universal salvation encompasses diverse arenas of thought—theological anthropology, the moral meaning of creatio ex nihilo, the phenomenology of human volition—it is his treatment of the Scriptures that has provoked some of the most interesting pushback. When he was challenged a few weeks ago by one critic to consider whether the violent actions of YHWH in the Old Testament might not make us question our moral certainties about the immorality of eternal torments, Hart provided a reading of the Old Testament depiction of God which not only surprised but even scandalized many. Based on the conclusions of scholarship on the development of ancient Israelite religion, Hart concludes that YHWH is depicted in the Old Testament as exhibiting signs of moral development up to the period of Second Temple Judaism, when the marriage of Hellenistic philosophy and Judaism gives us a picture of God as Goodness Itself. And so the violent actions of the developing God in the Old Testament cannot be taken as totally determinative for a Christian understanding of God’s character, which finds its definitive revelation instead in Christ.

For this Hart was immediately accused of being a Marcionite, despite the fact that he explicitly rejected Marcion’s attempt to separate the God of Israel form the Father of Jesus Christ. What explains this severe reaction? My guess is that Hart has struck a nerve by bringing to consciousness a question often left unattended in our relative neglect of the Old Testament: how do we theologically and morally understand the violence of Israel’s God? This question is a problem not just for our contemporaries, as some have suggested by comparing—absurdly—Hart’s critique of some notorious episodes in the Old Testament with the criticisms of the Bible launched by the “New Atheists.” Let it be noted that New Atheists have no corner on the market of troubled consciences when reading some biblical texts. Just ask Origen, who considered some passages in the Scriptures so problematic that they were labeled “stumbling blocks”—which is, of course, another way of saying they are scandalous (On First Principles, IV.15). While for the fathers many of these “problem texts” concerned the corporeality of God as depicted in biblical stories, some of them dealt specifically with the portrayal of God as a moral actor in historical dialogue with Israel. Patristic recourse to allegorical exegesis in such instances indicates that these fathers encountered the very same multi-pronged, interpretive fork in the road which we face today. Namely, if Jesus is the definitive revelation of the Father, and a number of God’s actions in the Old Testament seem quite contrary to the manner of life Jesus led and enjoins on his disciples, then we must make a choice: either YHWH is not the Father of Jesus Christ (Marcion); YHWH undergoes a real moral development in the course of Israel’s history (as Carl Jung suggested in his brilliant, eccentric, gnostic-inspired psychoanalysis of YHWH in Answer to Job); or the Old Testament must be interpreted, at times, allegorically (the fathers of the Church).

That the early Church chose the last path (that YHWH morally developed was never an option) is confirmed in the universal condemnation of Marcionism by the earliest fathers, as well as by the centrality of allegorical exegesis in the Church’s early period. Jaroslav Pelikan summed it up when he wrote, “The Old Testament achieved and maintained its status as Christian Scripture with the aid of spiritual interpretation. There was no early Christian who simultaneously acknowledged the authority of the Old Testament and interpreted it literally.” (The Christian Tradition: The Emergence of the Catholic Tradition [100-600], p. 81). This is to say that the early Church defeated Marcion both by conceding his point and by denying it: yes, read literally, some of these texts cannot be reconciled with the revelation Jesus Christ; no, we never read them literally in the first place.

Still, what does this kind of allegorical exegesis mean in the practice of the fathers? Did they entirely deny the historicity of YHWH”s violent judgments in history? One illuminating case study can be found in Origen of Alexandria’s debate with Marcionism in On First Principles, for Origen’s theological strategy highlights exactly the problem critics of Hart have pounced upon: must we suspend our moral judgments—even if they are inspired by the Gospel—in order to save the unity of the Scriptures and the identity of YHWH and Jesus? With the important exclusion of scenes of God’s violence against children and his visitation of the sins of fathers against children, Origen is likely to accept the historicity of Old Testament judgment scenes. And yet he does not conclude from this that our idea of God’s goodness, or even the meaning of “goodness,” must change to accommodate these passages. He draws the opposite conclusion: our knowledge of God’s goodness revealed in Christ facilitates our allegorical interpretation and restricts literal readings of these texts. God’s judgment in the flood did indeed destroy those on the face of the earth—but only so that Christ could later evangelize them in his descent to the dead (1 Pet. 3:19-20). Sodom and Gomorrah received the just recompense for their sins against heaven—yet “Sodom shall be restored to her former condition” (Ezek.15:53-55). And what of those children of Israel God killed in the desert? As the psalms says: “When He slew them, then they [in the next life] sought Him” (Ps. 78:34) (DP, 2.V.3).

It is clear from these examples that Origen’s faith in the revelation of the Father’s character in Christ (Jn. 14:9) meant he had to interpret YHWH’s Old Testament judgment in a manner worthy of God—whether that meant allegorizing morally problematic passages as having only a spiritual application or understanding God’s earthly judgment as always oriented towards purgation, as “severer remedies,” painful for the moment but meant ultimately for eschatological improvement (First Principles, II.V.3). God always acts for our ultimate restoration (1 Tim. 2:4); without this conclusion, Origen would be forced to admit that Marcion had a point. Universalism and allegorical exegesis therefore make up the seamless garment of Origen’s refutation of Marcionism, and its cloth is woven throughout by the revealed goodness of God.

As Christians affirming the definitive revelation of Israel’s God in the life, death, and resurrection of Jesus in the Spirit, we cannot hop over the excluded middle Marcionism puts before us. Jesus Christ is the same yesterday, today, and forever, and by the law of Trinitarian thinking Nicaea teaches us, the same is true for YHWH. God’s judgments in the Old Testament must therefore be interpreted in the light of Christ, and historical critical study can actually aid us in this task. I mean that our increased knowledge of the philosophical, moral, and religious development of ancient Israel allows us to understand why we should actually expect “stumbling blocks” in Scripture as God accommodates his revelation to the gradual maturation of the human race and of his chosen people (a point made regularly by the fathers in their interpretations of the Old Testament, incidentally). But the theological question of how we ought to read these texts today as the “word of the Lord” cannot be answered by these historical disciplines and the knowledge they grant. Only faith and the life in the Church can affirm that these things were written “for us, upon whom the ends of the ages have come” (1 Cor. 10:11). In light of what we know now, we will inevitably make different judgments than the fathers did concerning the historicity of portions of the Old Testament. But we will not surpass them in recognizing that Marcionism is defeated only by allegory. Beyond this, however, we do well to learn from Origen and other universalist fathers how universal reconciliation makes coherent sense of God’s one purpose in his judgments of sin in the biblical story—not how those judgments upend the moral revelation of God we receive in Christ.

Roberto J. De La Noval is a doctoral student in theology at the University of Notre Dame.