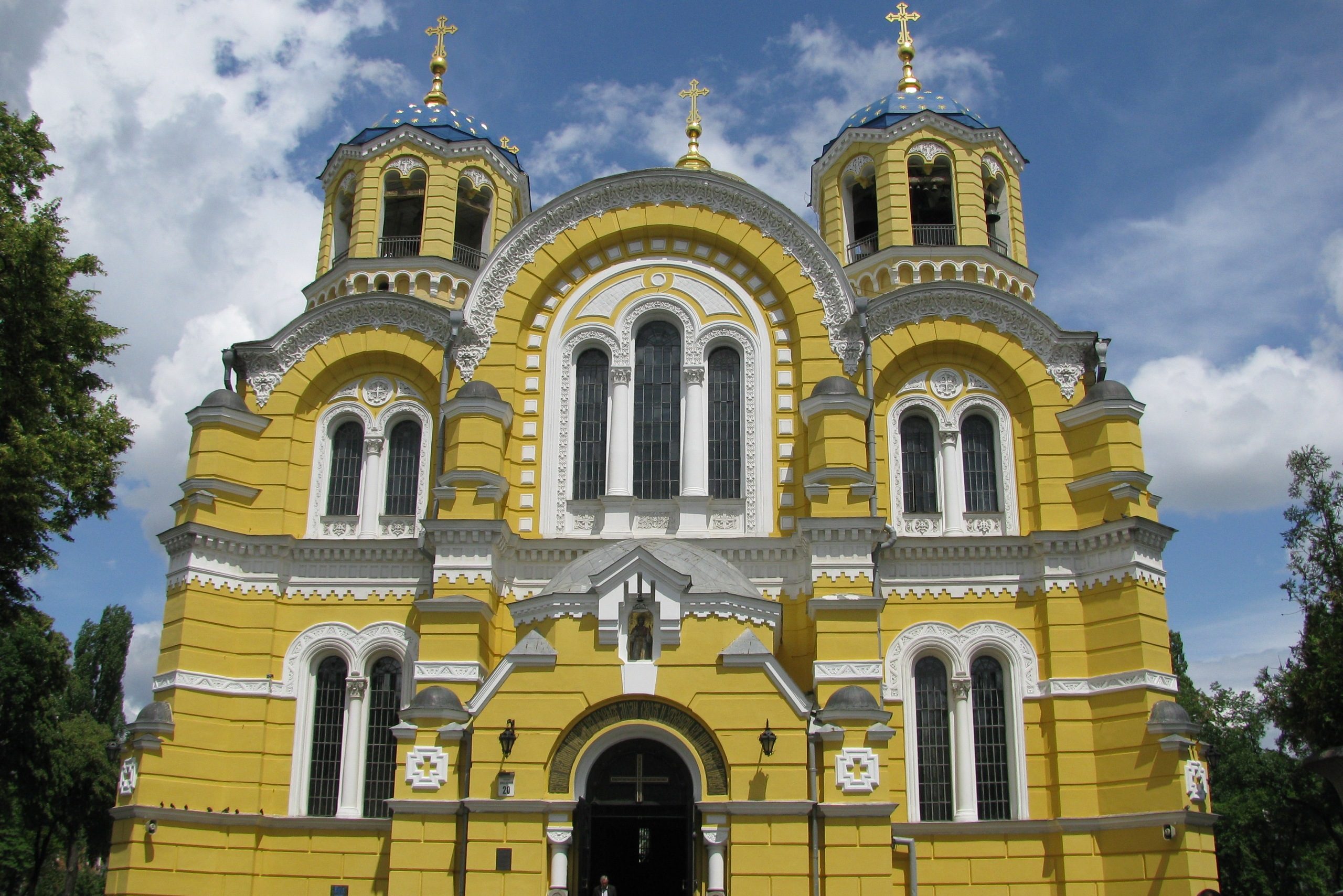 The historical path of the Church in Ukraine is controverted and complex: both Moscow and Constantinople claim Ukraine as their canonical territory. As a result, one of the largest Orthodox Churches in the world has experienced schism for over twenty-five years.

In April 2018 the Government of Ukraine officially requested a Tomos of Autocephaly for the Orthodox Church in Ukraine from the Ecumenical Patriarchate. This news brought joy to some, and caused anxiety for others.

In response, the Synod of Bishops of the Ukrainian Orthodox Church (Moscow Patriarchate) (UOC-MP) published an “Appeal to the Faithful of the UOC” on May 25 2018 (English translation). Sadly, this document contributes little towards the normalization of the ecclesial scene in Ukraine.

The Appeal refers to a “schism in Ukrainian Orthodoxy,” implicitly recognizing that the Orthodox Church in Ukraine extends beyond the borders of the canonically recognized Moscow Patriarchate jurisdiction, which is useful. Other statements, however, portray the struggle for Church unity somewhat disingenuously.

Not surprisingly, in paragraph four the Appeal contends that “The most important criterion in the approval of all Church decisions is the benefit of the Church,” emphasizing that this relates first and foremost to the “individual Local Orthodox Church,” that is, the Moscow Patriarchate (which is never mentioned by name in this document).

In paragraph nine we read that “autocephalous status is given to the entire Church within the borders of a particular territory.”  But to what territory does this refer?  Ukraine has been a sovereign, independent country since 1991. The “particular territory” claimed by the autocephalous Moscow Patriarchate is more or less identical to that of the defunct Russian Empire and the Soviet Union.

Further, the Synodal Appeal states that “The history of the Church witnesses to the fact that . . . attempts at unity which proceed ‘from above’ were often not accepted by the churchly people”; contends that in such cases the “temples emptied out”; and that such a unity was not accepted by “the people.” This statement is patently false, as the history of the bestowal of autocephaly to the Orthodox Churches in the Balkans, Poland, and Czechoslovakia attests. This is not to say that all examples of “unity from above” are uncontroversial, but, in fact, all of the “new” autocephalous churches achieved their independence in exactly this manner.

When Greeks, Serbs, Bulgarians and Romanians freed themselves from Ottoman domination, and when the Polish state was formed after World War I, these “territories” were recognized as possessing the necessary attributes for autocephalous status. In each case (as indeed earlier for Muscovy), autocephalous status was achieved with the active support, if not at the behest of, civil authorities.

The Synod of the UOC-MP expresses concern regarding the potential creation of parallel jurisdictions in Ukraine. This situation exists almost universally outside of traditionally Orthodox countries and, judging by the pace at which this canonical anomaly is being addressed by the Local Orthodox Churches, with occasional exceptions it does not seem to be a matter of grave concern for either hierarchs or faithful. Indeed, when bestowing the Tomos of Autocephaly to the Orthodox Church in America in 1970, the Moscow Patriarchate actively supported the creation of parallel jurisdictions, permitting parishes in North America to remain within the jurisdiction of Moscow if they wished. The same situation has existed with the Russian Orthodox Church Outside of Russia since 2007. Is what’s good for the goose not also good for the gander?

Perhaps most disappointingly, the Appeal claims that the UOC-MP is open to “constructive cooperation and dialogue with the goal of attaining Church unity”: but the dialogue that has actually taken place over the last 25 years has been, by all outward indications, minimal and superficial. If the UOC-MP truly is interested in overcoming the schism, one might expect that it would have actively taken steps to organize dialogues and foster healthy inter-church relationships, cultivating mutual trust and understanding with the non-canonical Orthodox Churches of Ukraine. This has not been done.

The document rightly emphasizes the need for “conciliar discussion of important Church questions.” But the word “conciliar” takes on great weight if it assumes participation by all Orthodox Ukrainians. According to sociological surveys, while the UOC-MP currently has about twice as many parishes as the Ukrainian Orthodox Church – Kyivan Patriarchate (UOC-KP), the number of faithful who self-identify as members of the UOC-MP has been dropping constantly. Those identifying as members of the UOC-KP have been growing, to the point that they now outnumber the members of the “canonical Church” almost two to one.  Is it not reasonable that the voices of the non-recognized Churches be heard as well?

The Appeal of the UOC-MP does not contribute to Orthodox reconciliation in Ukraine. The document simply repeats the twenty-five-year-old “party line” of Moscow: “the return of the schismatic groups” to the Moscow Patriarchate is necessary before there can be any discussion of the status of the UOC etc. Its main goal seems to be to discourage the faithful of the UOC-MP from “jumping ship,” and to suggest that autocephaly would cause conflict in Ukraine and even threaten world peace (the Appeal twice claims that the prospect of autocephaly is being used as “an instrument in a geopolitical war”)!

Rather than embracing the bestowal of autocephaly as an opportunity to overcome schism, respect political and cultural realities, and apply the principles of Orthodox ecclesiology (such as they are) fairly and equitably, this Appeal is simply another attempt to maintain a status quo that contributes to division, rather than reconciliation and healing within the Church of Christ.

Fr. Bohdan Hladio is a priest of the Ukrainian Orthodox Church of Canada, currently serving in Oshawa, Ontario. Besides his pastoral work he has served on many diocesan boards and committees, and has authored one book as well as numerous articles. He is currently completing a Master’s degree at the Orthodox School of Theology, Trinity College, in Toronto.