An Ecumenism of Blood: Boko Haram and the Christian Martyrs of Nigeria 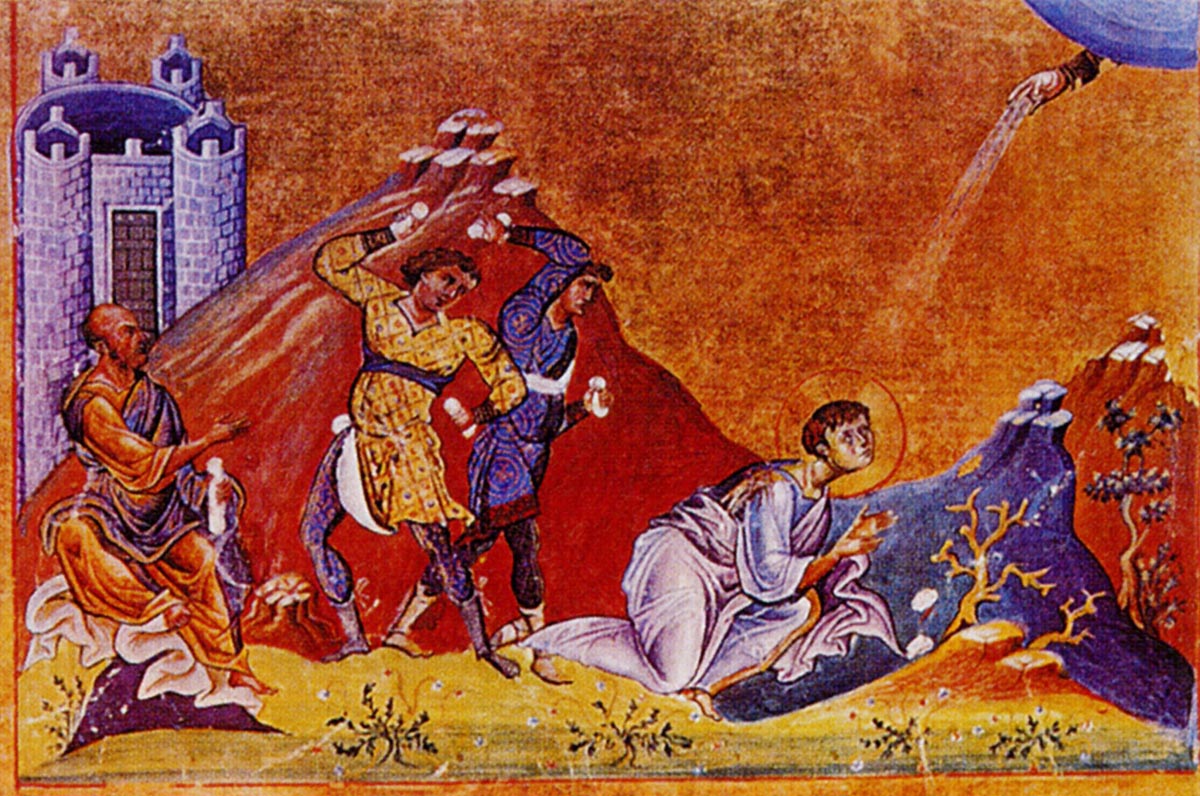 Over the last thirty years, Nigeria has been plagued with numerous terrorist upheavals that have sometimes bordered on the apocalypse, of which Boko Haram is one. While key attention has been paid to the killing of Christians in the Middle east and other parts of the world, very few works have examined the nature of Christian massacre in Nigeria over the last few years. The manifold mayhems perpetrated by Boko Haram are not just limited to the northeastern part of Nigeria but have global ramifications. By and large, terrorist groups like Boko Haram do not use conventional tactics except on very few occasions when they confront the Nigerian military; their tactics that are often meant to engender fear, intimidation, and death in the communities they target.

While the localized effects of devastation, dislocation, and death have been born by both Muslims and Christians, my focus in this essay will be on Christian victims of Boko Haram. Christians in the northern part of Nigeria are among the voiceless minorities who have lived in a marginalized status in the midst of an overwhelming Muslim population, especially in states that have embraced sharia law over the last twenty years. It is the voices of these victims that beckon the larger global community of Christians in particular, government and non-governmental organizations and social activists in general.

Tom Doyle (Killing Christians: Living the Faith Where It’s Not Safe to Believe) described the brutality and barbarism of ISIS as reminiscent of the Assyrian Empire in the Old Testament when he observed that the  Assyrians leveled villages and cities with such ferocity that in the 8th century BC, the mere mention that the Assyrians were on their way prompted some villages to commit mass suicide rather than be skinned alive, impaled, or taken as slaves, or allow women to be abused and kidnapped.

Boko Haram in Nigeria has affirmed its affiliation with ISIS, and there are apparent parallels in their operation, whether it is in Iraq, Syria, Somalia, or Nigeria: destructive devastation, kidnapping, establishment of a caliphate, and above all the extermination of Christians.

It is imperative to draw biblical parallels to what has been witnessed in Nigeria. The first account in the New Testament of a martyr for Christ was Stephen, who was full of the Holy Spirit and power and who, according to scripture, was an embodiment of Jesus when he prayed: “So they stone Stephen, and as they did so, he called  out, Lord Jesus, receive my spirit. Then he fell on his knees and cried aloud, ’Lord, do not hold this sin against them,’ and with that, he died” (Acts 7: 59-60).  Stephen’s plight resonates with contemporary Christians living in communities where they have been marginalized and where they could be put to death by the powers that be, in this case Boko Haram.

The significance and place of the aforementioned prayer of Stephen as he was dying was echoed by John Calvin and St. Augustine, who asserted that unless Stephen had prayed, the Church should not have had Paul. Paul, the scripture recalled, was one of those gathering and keeping the garments of those who stoned Stephen as he was dying.  His singular place as the apostle of all apostles is impeccable, leaving a mark on Christian ecclesiastical history and theology. He would later die in life as a martyr for the faith.

The cost of discipleship or serving Jesus in this day and age can often parallel what was observable in the first century of Christian history. Apart from forced relocation and the kidnapping and killing of Christians in Nigeria, we observe the same ferocity of mistreatment by ISIS in places like Iraq: “In Mosul, Iraq, ISIS gave Christians four choices: convert to Islam, pay a large and unaffordable tax, leave, or die” (Doyle, Killing Christians).

The Boko Haram insurgence began in Nigeria in 2009 after the killing of its founder. The intensification of the killing of Christians and destruction of churches is reported as follows: In June 30, 2014, four churches were targeted with over 30 killed in a deadly Boko Haram attack in the Kwada and Kautikari villages in Nigeria. This was the same year that over 260 young girls were kidnapped to be held captive for years. Even though some of them have been released, the captivity and conditions under which they were kept will continue to take a toll for years to come.

Over the last few years since Boko Haram’s devastating destruction and death in Nigeria, the stories of the lives of those who have been sacrificed under the altar of violent extremism can and should inspire us.  As the voices of the martyrs challenge us again, we need their example of faithfulness in the face of persecution. Their sacrifices are a powerful testimony to our loving God, whose grace reaches out to empower those who follow Jesus to live their faith. The challenge to grow in sacrifice, courage, joy, perseverance, and forgiveness cannot be overstated.

Ezekiel Olagoke was born in Nigeria, West Africa. He is currently Associate Professor of Sociology at Waynesburg University in Pennsylvania.